International Toilets Loos Around The World

When traveling somewhere new, you’re likely to try out new foods and new languages. You’ll also probably try out new toilets! Around the globe, toilets differ according to their country’s customs, culture, and habits. And believe it or not, some are so cool that people travel far and wide to see them. Take a look below and who knows! Maybe you’ll find yourself traveling, too. 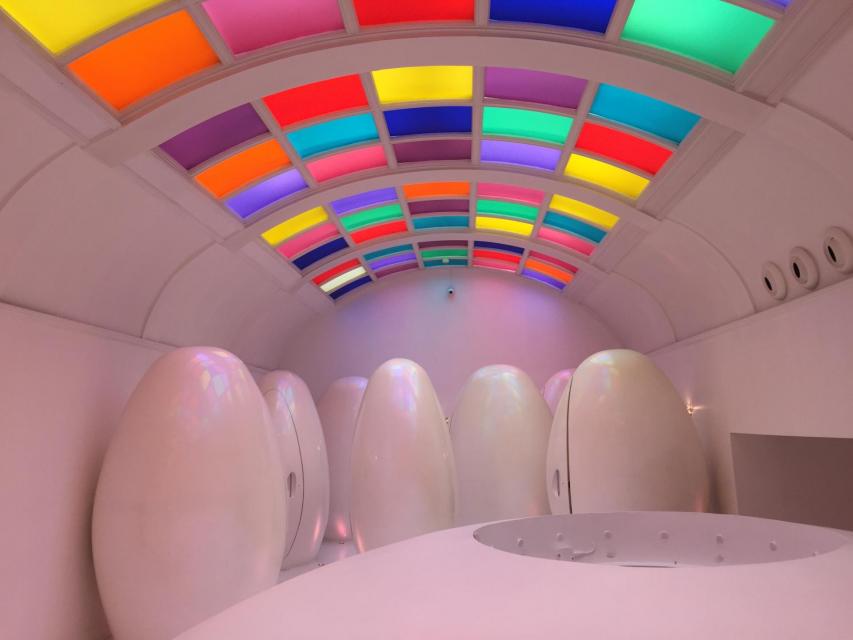 Guests at an upscale restaurant in London use these giant, free-standing, egg-shaped pods as their restroom.

Inside each egg contains a full-functioning toilet. And while claustrophobic for some, their uniqueness attracts thousands of tourists each year.

The idea behind the eggs is said to have come to the owner of the restaurant in a nightmare, but while this may be true, the experience for visitors seems to be anything but. 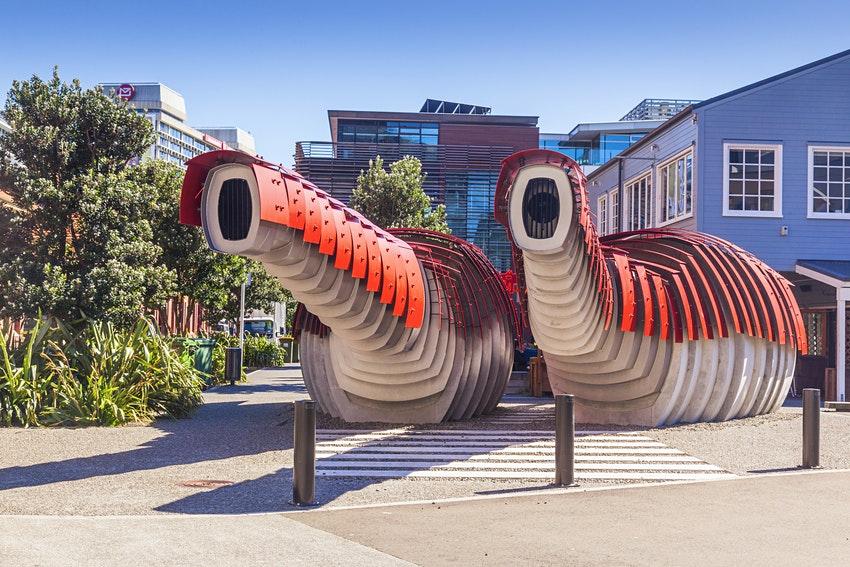 In hopes of attracting tourists to the city, the capital of New Zealand, Wellington, spent $375,000 to turn these toilets into a massive work of art.

These peering public toilets have steel, red shells covering their body, just like a lobster.

Vents can be seen from this end, but the other side contains single-person entry restrooms for users. 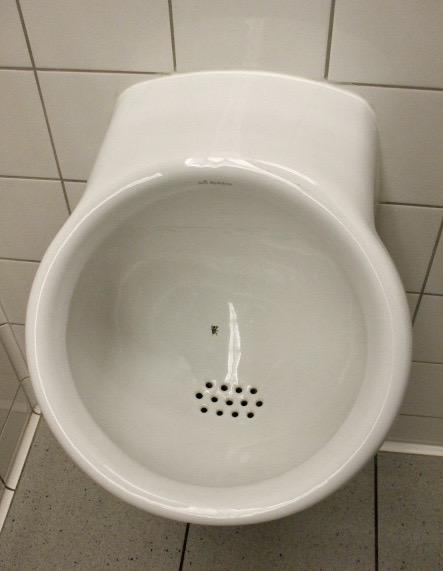 A Toilet with a Target

Urinals located at Amsterdam’s Schiphol Airport have a unique feature to them.

Etched into the center of the urinal lies an image of a fly. At first glance, one might even mistake it as a live insect, until they realize every other toilet bowl in the restroom has one too.

The flies are added as a target for spillage reduction. Apparently, having an aim can reduce cleaning needs.

Why a fly? You might ask. The reasoning stems from the idea that if the target is something you consciously dislike, you’re less likely to feel guilty peeing on it.

Supposedly it works, too. At the airport, there was a significant reported reduction of urinal spillage, enabling them to spend less on bathroom cleaning costs. 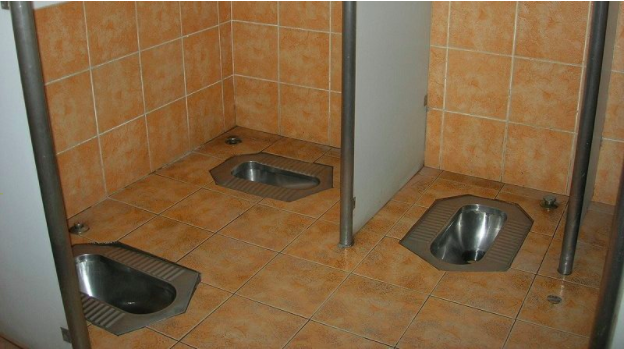 These toilets, embedded into the ground, require users to squat to floor level instead of sit.

Squat toilets are prevalent in many countries around the world, but are particularly common in Asian and African countries.

They are mostly found in public restrooms rather than household bathrooms.

Despite the seemingly unpleasant posture, research shows that squatting while using the bathroom may actually have health benefits. 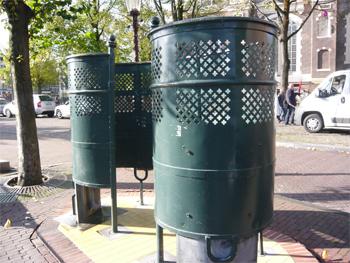 In Europe, public urinals can be especially hard to come by. That’s why you’ll find these freestanding metal urinals dotted along the canals in Amsterdam’s busy neighborhoods.

These urinals are man-height and C-shaped, with holes penetrating the upper half of the stall so that passerbys can clearly tell whether it is occupied or not.

You’ll only find these public restrooms making an appearance during very special occasions, for example, when the city is bustling with people for holidays.

Afterwards, the toilets slip back into hiding by retracting underneath the pavement. 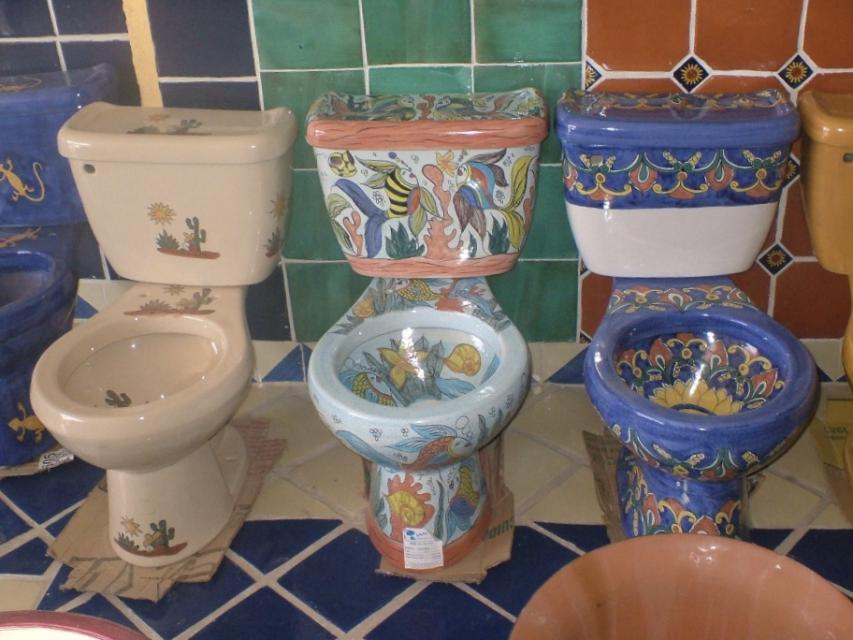 Toilets in Mexico are similar in design to the ones we have here in the United States. But can you spot the missing pieces? That’s right, these toilets are missing toilet seats and covers.

In Mexico, toilet seats are sold separately, meaning that they are just one extra thing to purchase when installing a new toilet. Other reasons for include sanitary factors and the country’s warm climate, which makes sitting on a cool porcelain seat, not very pleasant.

Additionally, many toilets are decorated with intricate mosaics and designs.

Fun fact: If you visit Mexico, you should know toilet paper is thrown not in the toilet, but in the trash. Plumbing systems simply cannot process toilet paper there, so doing so could cause backups and clogs. Just like how wipes can clog our pipes here!